Rivers state governor, Nyesom Wike, has labelled the presidential candidate of the PDP, Atiku Abubakar as a liar following his recent interview with ARISE TV.

In the recent interview Atiku held with Arise TV, he stated why he did not pick Wike as his running mate.

According to Atiku, he picked Okowa ahead of Wike as his running mate because he felt he and Okowa can work easily and amicably.

“Governor Wike was not rejected. Nobody was rejected in the party. But you must understand that it’s the prerogative of the candidate to pick as running mate — a running mate I believes I can work with amicably, and then also deliver the policies of the party, and also try to unify the country.

“Governor Wike is a brilliant politician. He’s courageous, tenacious. I believe he has a future in the political evolution of this country. It’s not a question of rejection, certainly, not. I think it’s too harsh a word to say that we rejected governor Wike.”

Wike has now reacted to Atiku’s interview and he said it was full of lies.

“In this part of our world, when lies are being concocted and you allow it, it becomes true fact. I have always believed that when the left speaks, allow the right to also speak. We are not getting any younger.

“Since after our primaries, I have decided to be quiet because this is a party I love so much. I have not said anything. I decided to go back home to fulfill the many promises I made to the people of Rivers state. But there comes a time that people would understand and know the true facts of things. It is not in doubt that I will speak and let Nigerians know the actual truth.

“Heaven known the truth, whatever they decide to do with it is left for Nigerians because you can imagine, the Presiential candidate of the PDP, Alhaji Abubakar Atiku, when he unveiled his Vice Presidential candidtate, no right thinking person will say the speech he made on that day was fair. No right thinking lover of this party. Forget about the scavengers.

“Thereafter he appeared before the Arise TV. See the statements he made. So many lies were told. And then he said I should not react to some of those issues. That would not be fair.

“Assuming today I am not alive, what they ahve said will be accepted as the truth because his attack dogs, Sule Lamido, Babangida Aliyu, look at the statements they issued. Look at the abuses they rained on me. I never reacted.

“It is important that as a person and for my own future to react line by line, statements made by Atiku Abubakar himself and his attack dogs. Anybody who loves me will not advise me not to react.”

Wike then asked why Atiku himself has not come to see him for them to resolve whatever issues they have.

”Atiku Abubakar came to my house to ask me to support him. He doesn’t know my house again?” he asked

Watch the video below…

If Atiku told lies are told against him shouldn’t he respond ? pic.twitter.com/2GIdUjzD1R 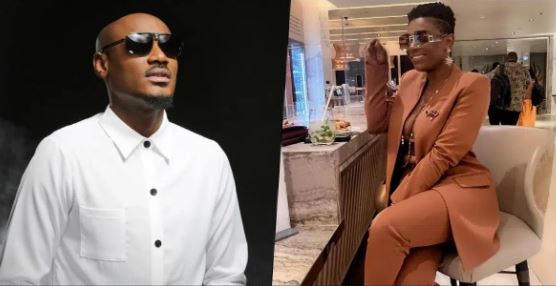 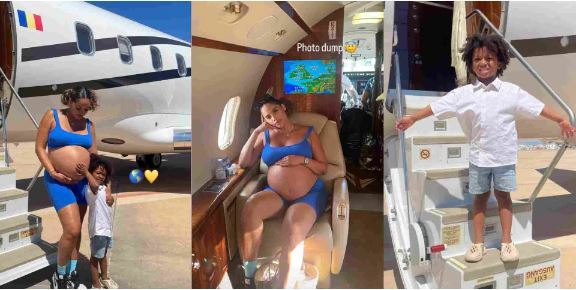 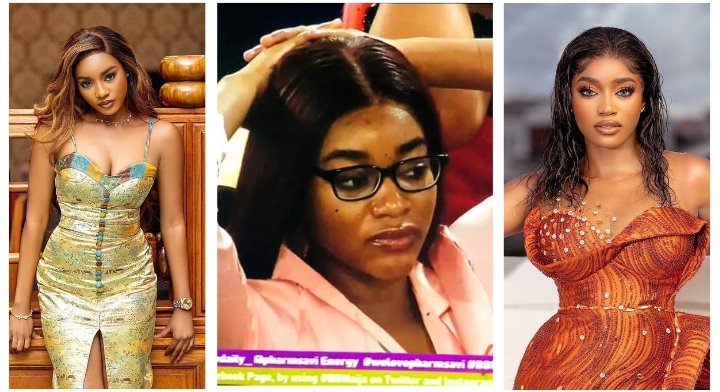 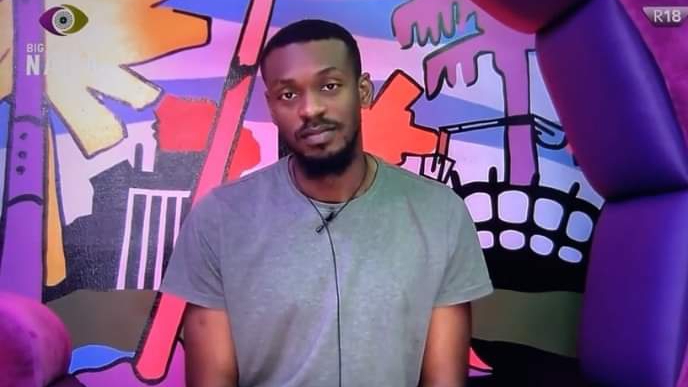 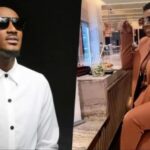 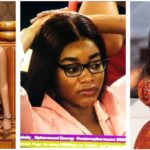 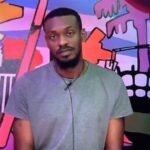 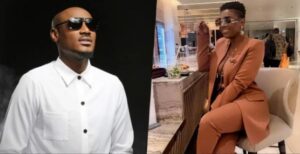 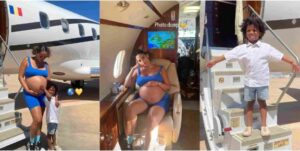 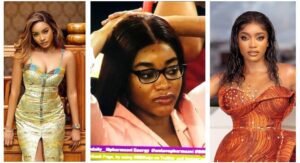