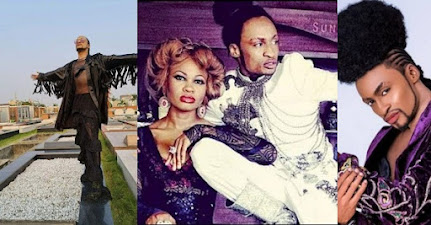 Nigerian media personality, Denrele Edun has revealed that he had a few intimate moments with Late pop star, Goldie Harvey.

He revealed this in a televised interview with NBBTV, nine years after Goldie died of hypertensive heart disease which triggered intracerebellar haemorrhage. 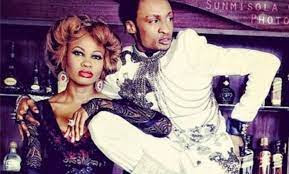 According to him, Goldie being married doesn’t stop him from being intimate with her and they had to keep it a secret.
Denrele also revealed that what he had with Goldie was more than friendship which was why he was a driving force and wanted her to “make things happen”.
In his words:
“I have not shared it anywhere, but I can as well share it here.
“So my beautiful late friend Goldie, you know a lot of people just thought we were just friends but we had a few intimate moments and that’s why I would say that I was the driving force…God bless her soul, she’s resting in power.
“I knew she was married. We kept it a secret. We had a few….you know…we entered the corner.”
Watch Below;