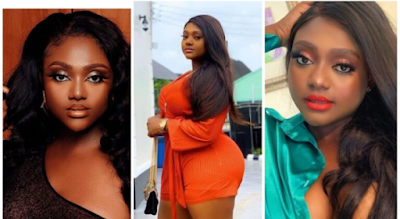 Fast rising Nollywood actress, Nazo Ekezie has advised Nigerian women to take the bold steps in walking up to a man they like and ask him out. 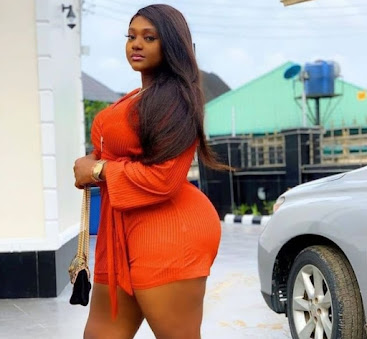 Nazo Okezie believes the period when African women dropped subtle and direct clues to men so they can chase after them belongs to the primitive era.
In a new post shared on her IG page along with an extract of a movie, the Nollywood thespian said any woman who is interested in a man and wants to get married to him must be bold enough to literally tell them about it.
Her words;
“See eh? These men play dumb for a living…. Aunty stop throwing signals… if you want to marry a Nigerian man, open ya mouth and tell him! If not!
Nazo Ekezie is an Anambra born Nigerian actress and film maker. She won the 2017 City People Movie Awards for Best Upcoming Actress of The Year.