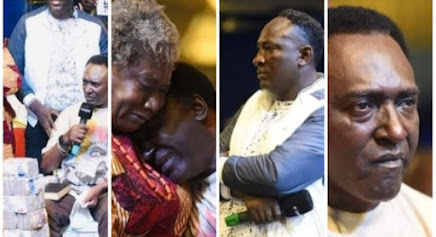 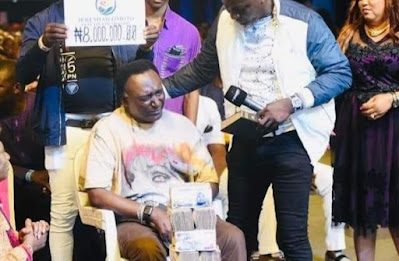 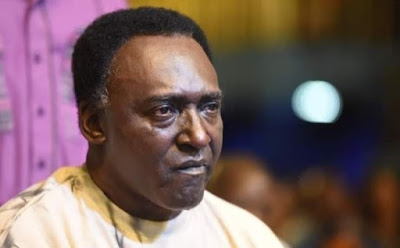 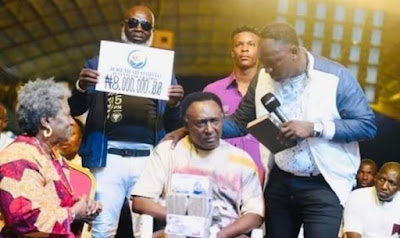 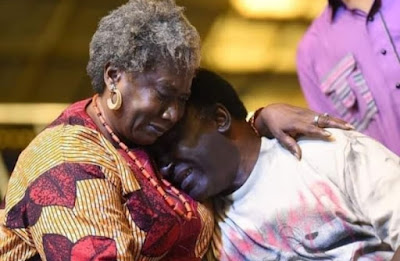 In an interview with BBC Pidgin few days ago, the actor revealed how a recent accident affected his lower limb, and how he needs money and prayers as he plans to embark on a surgery.
His words:
“I bin get car accident sometime ago. Wen de
m dey treat me for hospital, dem find out say my lower limb dey affected. Xray show say my cervical vertebrae 3 don collapse on cervical vertebrae 4, and dis tin cause pressure on my spinal cord, wey also make my movement slow.
“Dem treat me and I bin get better. But afta a while I no fit work well and I go back to di hospital. I do CT scan and MRI. Wen result come out, di surgeon and di neurosurgeon agree say make I do procedural surgery to separate di cervical vertebrae 3 from di cervical vertebrae 4,” Clem tok for di video.”
Clem Ohameze is a Nigerian actor with two decades in acting. Clem Ohameze started professional acting in 1995. But his breakthrough role was in 1998 when he featured in a big-budget movie titled ENDTIME. He has acted in over 500 movies in his 20-year career spanning 1995 to date and is set to feature in many more movies in the coming months.
Clem Ohameze was born on 27 June 1965 in Port Harcourt, Rivers, Nigeria. He attended Holy Family College/ Baptist High School for his secondary education.
He moved on to study at the Institute of Management Technology, Enugu, Nigeria where he secured an Ordinary National Diploma in Mass.
Communication and then University of Port Harcourt where he graduated with a BSc in Sociologyand Anthropology in 1989. He also studied at the Buckingham University, London in 2010 and obtained a Masters in Preventive and Social Medicine.