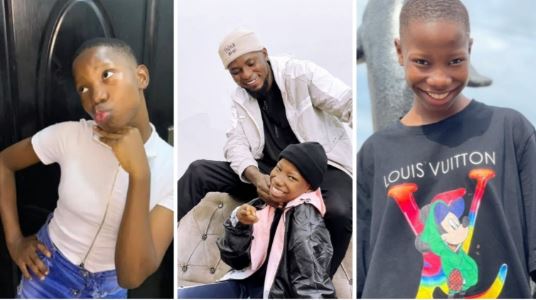 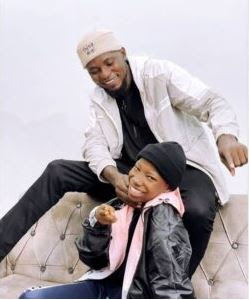 The 11-year-old thanked her producer, Mark Angel Comedy for introducing her to the art of making skits.
Sharing a photo of herself with Mark Angel, she wrote;
“God has been faithful. Today marks exactly seven years of being on set. I’ve been growing strong and stronger.
“Thank you @markangelcomedy @officialmarkangel. I love you all.”
Last year, In an interview with PUNCH, Emmanuella revealed more about why she built a house for her mother 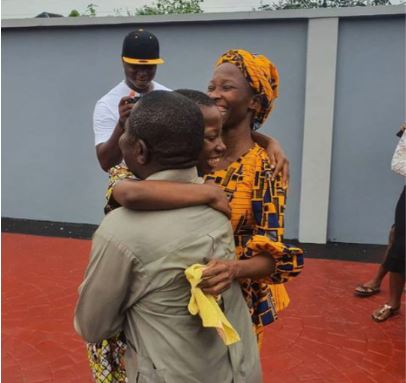 Speaking about this, she said;
“I wanted to buy another car for my dad but Uncle Mark now told me to save more money and build the house that I promised my mom. So, I talked with my manager and they built the house and furnished it. See the house now, is it not fine?
“If it is for my mom, it is for everybody; it’s for my dad too. My dad is married to my mom. After all, they are living together.
“Everything is God’s grace. I never ‘expect’. When God wants to use you, He will use you at the right time.”