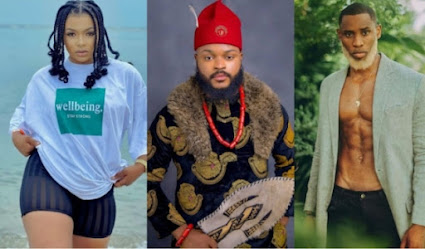 BBNaija season 6 housemate, White Money has joined his fellow housemates, Pere to endorse Emmanuel and Liquorose relationship, saying they are destined to be together. 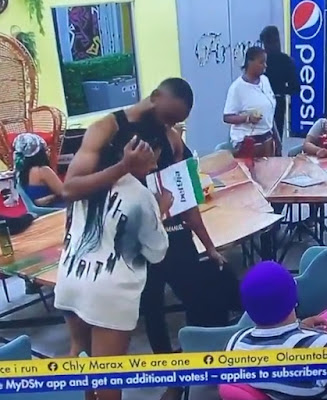 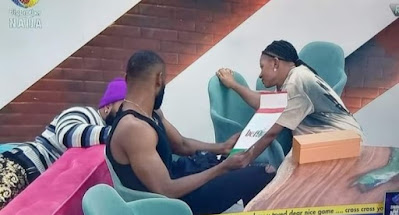 Recall that Pere had earlier told Liquorose and Emmanuel that it’s Gods will for them to be together that’s why they keep picking the same numbers, group, and always winning together.
After Liquorose and Emmanuel got to the semi-final of the BetNaija game later in the day, in which Liquorose represented her group and won, White Money advised them to take their relationship serious because when they are together they do better.
“They bring boxes with different numbers, but you end up in the same group, sit down and analyse it. You keep winning whenever you are together, it’s not a coincidence,” Whitemoney told them
Watch the video below…