BBNaija ‘Shine Ya Eyes’ housemate, Maria who is sharing the Head of House lounge with Pere, has given him a serious warning when they were on the bed. 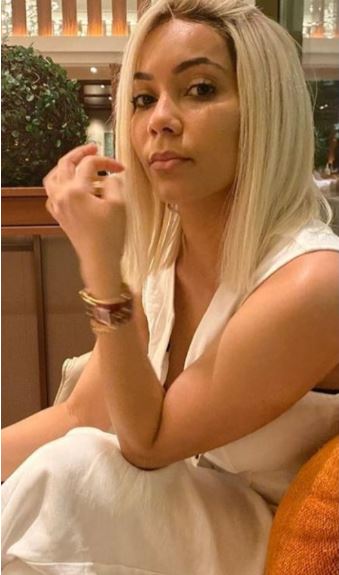 Pere returned to the HOH Lounge hours after telling Cross that he no longer has feelings for Maria and attempted to be intimate with her.
While in bed with Maria, Pere was overheard telling her that she is the only woman in the Big Brother house that is given him a hard-on.
Maria responded by stating that she slaps anyone who tells her such things. She also questioned what his hard-on had to do with her.
“What did you just say? if you talk to me like that again, You’ll get a slap from me,” She tells Pere
Watch the video here;