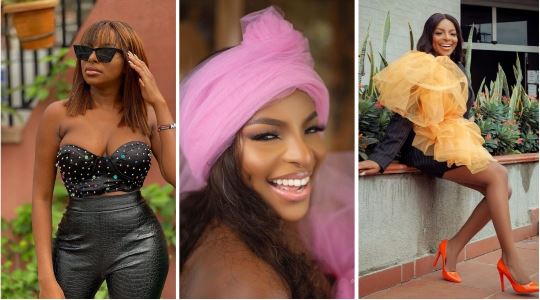 Big Brother Naija star, Florence Wathoni Anyansi popularly known as Wathoni has revealed the reason she was arrested by the police last night. 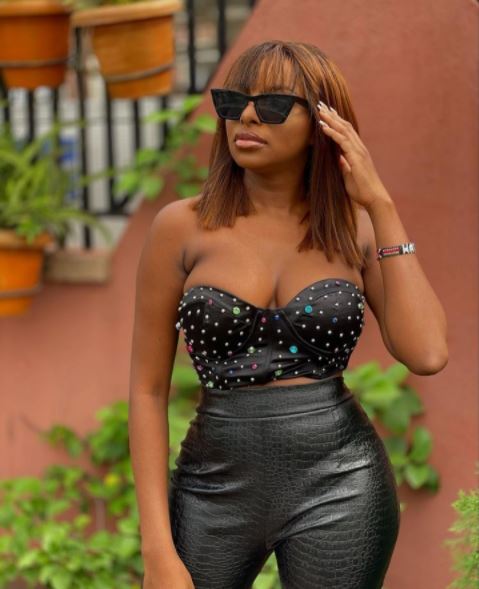 She claims she and her friends were treated like criminals just for breaking curfew rules.
In a series of tweets, the reality TV star wrote;
“This thread is to share what happened to me last night and for everyone who has or who will go through the same thing I went through with my friend last night.
We were stopped at Sura, bags searched, and asked to enter a small bus.”
“With no info where we were being taken…We got to Adele Police Station, asked to drop off our bags, phone, remove shoes, and head to the cell.
“I personally dropped my bag and phone but I strongly refused to remove my slippers and go to the cell.
Calmly asked one of the policewomen in charge “what is the way forward”
(This hasn’t happened before I was confused and just didn’t know what to do.)”
“The lady asked to write my name but she had difficulties pronouncing my name so I tell her Florence.
“Thank God for my Dad he got calls and saw messages about how at the time I had no idea where I was taken to and was able to locate the police station at around 4am. 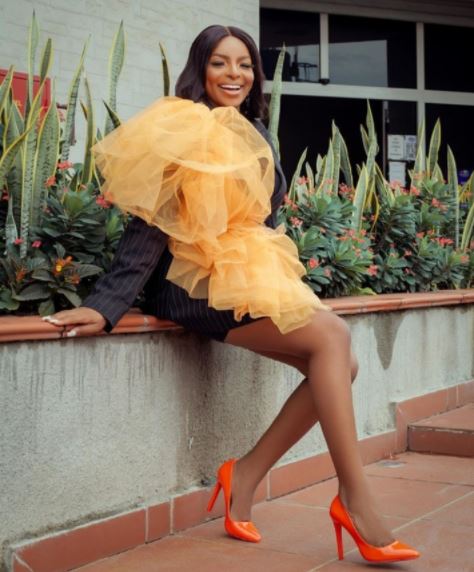 “So much happened I am legit tired mannnn.
“What happened last night actually happens every night hence why I asked for the penalty for “curfew”. No one should even be taken to a bus without being told where and why they are being arrested!”
“I wrote a statement but I REFUSED to write an undertaken because the undertaken I was asked to write contained LIES! This also includes if I say anything on the media I’ll be legally arrested.
“The question is, if there’s really a curfew, there should be at least 30 minutes MERCY!…. why treat people who you claim are being arrested for curfew as criminals?
“To an extent, I agree with this tweet (Fines, community service)
“Nigeria is legit a MESS!! Please be careful around Sura especially from midnight those police guys block half the road and as usual pick cars, they want to send to their station. Some lucky some unlucky just like I was”
See the screenshot below… 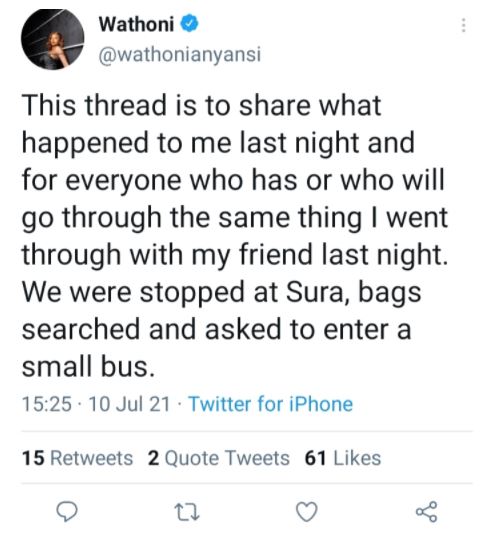 See some reactions below…

@TheRotimii;
“It was really a terrible experience at Adeniji Adele central police station, @Wathoniantansi was really strong and fighting for her rights…THE POLICE ARE NOT YOUR FRIEND.”
@Hansy;
Dis is despicable & condemnable. ThankGod for ur safety.
So unfortunate where we’ve found ourselves…
Unfortunately, we’re gradually accepting dez predicaments as a new normal – God helps us.
If U see something; say something, else someday U may say something & see nothing.
See the tweet screenshot below…

December 7, 2022
Ned Nwoko Explains Why He Married Many Wives