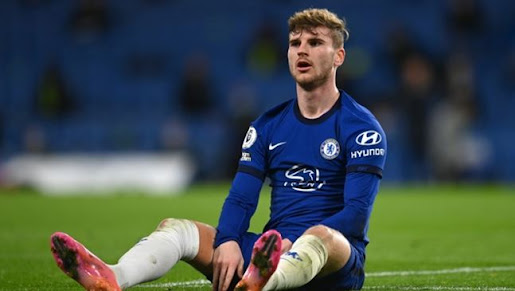 Germany and Chelsea FC striker, Timo Werner has lamented over how he and his teammates have been unlucky this season, but the feeling that they made it to the Champions League final is an encouragement for them.
Werner once again played a key role for Chelsea without scoring in their 2-1 win over Leicester City.
Just four days on from losing to the Foxes in the FA Cup final, Chelsea leapfrogged their opponents into third place at Stamford Bridge.
The Blues retain control of their fate in the race to qualify for the Champions League, a competition in which they will play this season’s final against Premier League champions Man City at Lisbon, Portugal on Saturday 29th May 2021.
Before Antonio Rudiger’s opener, Werner had two goals disallowed – one for offside, the other for handball and a big penalty appeal waved away.
Although the German international’s finishing is a concern, with his chances worth 11.24 expected goals producing shots with a value of just 8.55 expected goals on target (xGOT), there has been an element of misfortune, as the player suggests.
Speaking to Sky Sports, he said;
“I think the first half particularly was the picture of the whole season for me up to now.
“I was, every time, close but at the end not really close. I think for me maybe [it was] the unluckiest season I have ever had and will have maybe because it can’t be worse.
“For example, the offside, okay the 10th time, I don’t know how close it was, then a clear penalty for us. Of course, I was surprised [it wasn’t given] because for me it was a clear penalty.
“And then the first one, I want to make a header and I get a little push and put my arm out and then the ball goes exactly against my arm.
“I didn’t know [it would be ruled out] because I felt a touch on my hand but didn’t realize how it was. You see it in the picture that I get a little hit from behind and then my arm goes forward and it touches.
“Unlucky the whole season. When you have a season like this and you are so unlucky and you still in the Champions League final and maybe reach the Champions League next year, all good.”
Werner will no doubt have a big role to play in the showpiece against Manchester City in Lisbon, despite only having six goals this season in the Premier League and four in the Champions League. 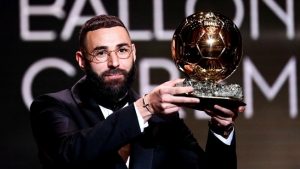 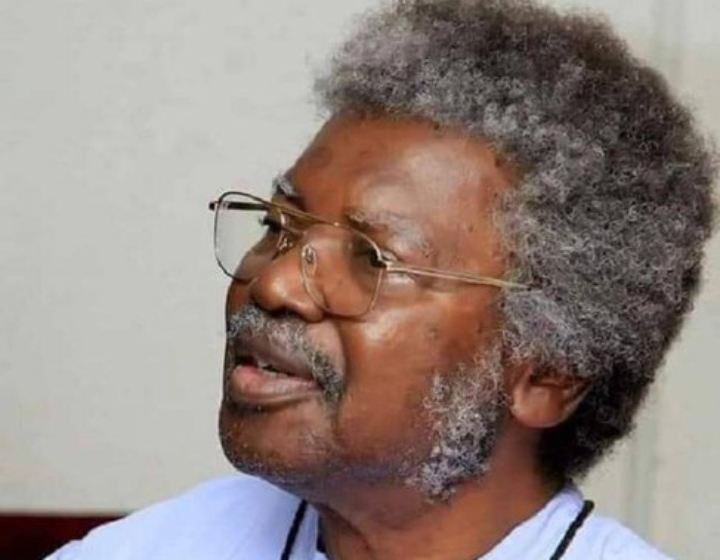 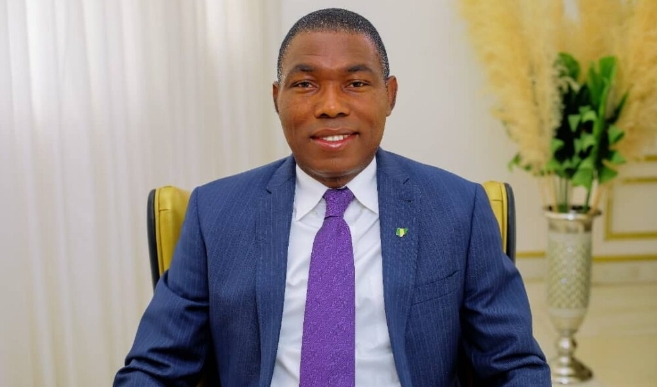 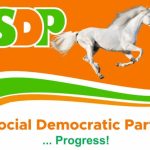 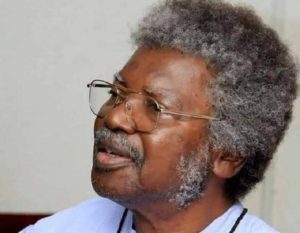