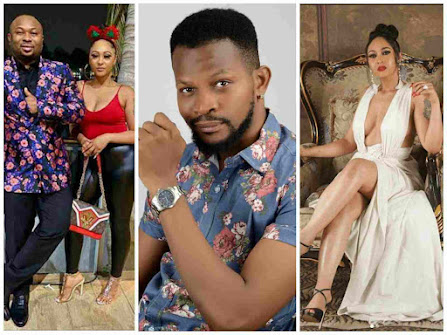 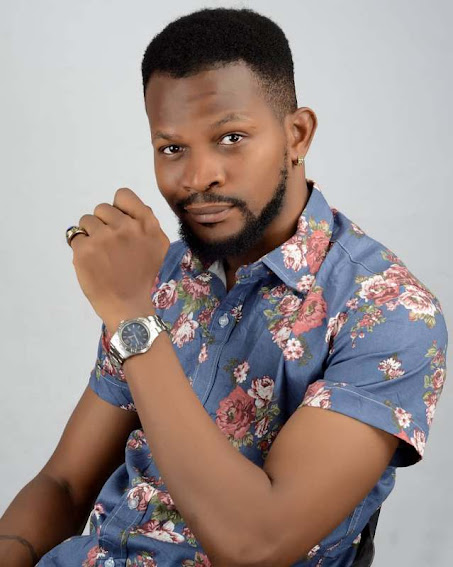 Recall that after months of speculations that Rosy Meurer was having a secret affair with Olakunle Churchill even while he was still married to Tonto Dikeh, he came out to announce that he and Rosy are now married and were expecting a baby.
However, Uche Maduagwu in a recent post on Instagram dared Rosy to show proof that the traditional introductory rights which Olakunle Churchill did for Tonto Dikeh were also done on her. 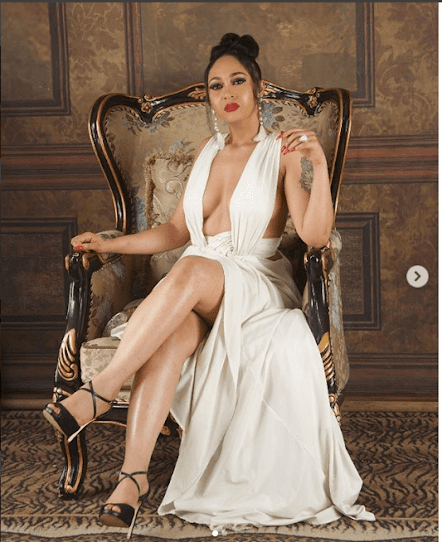 According to him, if she is able to prove that, he will seize to be a Nollywood actor.
“I will comot for Nollywood if Rose shows us a photo of where dem pay her bride price,” he captioned a video on his page.
In another post, the actor counselled Rosy Meurer to stop referring to Olakunle Churchill as her husband if she refused to show photos of where he paid her bride price.
Watch the video below…

A post shared by USA to Naija actor (@uchemaduagwu)