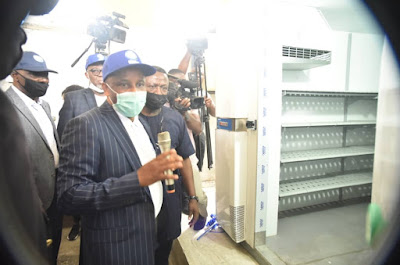 The Niger Delta Development Commission, NDDC, has reiterated the importance of good health of citizens to development, saying that it is integral to its mandate to facilitate regional sustainable development.
Speaking at the flag-off of the distribution of vaccines, cold chains, and other related medical equipment to all the nine states of the Niger Delta region at the Rivers State Primary Health Care Management Board, Port Harcourt, the NDDC Interim Administrator, Mr. Efiong Akwa, stated that “no community, country or society can fully realize its potential and promise, unless the best of its public health system, as well as the health of its people, is protected and promoted.”
He said that the typhoid vaccines were very important for safeguarding the health of the people of the Niger Delta region in particular and Nigerians, in general.
“In the year 2020, the World Health Organization, WHO, reported that the number of persons who died as a result of typhoid fever and hepatitis was in excess of 4.5 million people. That is why as an interventionist agency we have decided to contribute in this aspect of the lives of the people,” Akwa said
The NDDC Chief Executive Officer stated that in pursuit of its mandate, the Commission had continued “to support the Niger Delta states in their drive to address the health concerns and interests of the people of the region.”
According to him, the Commission is distributing vaccines that are relevant in addressing vaccine-preventable diseases of public health importance in the region such as the Hepatitis B and Typhoid vaccines.
He stressed that the vaccines are free of charge and they have sufficient stock to go around the states.
Akwa thanked President Muhammadu Buhari for facilitating the procurement and distribution of the medical items by authorizing the release of funds to the NDDC. He also commended the Minister of Niger Delta Affairs, Senator Godswill Akpabio, for directing the Commission to pay special attention to health matters.
He remarked that the Commission recently concluded a quick-impact intervention programme of vaccination against Cholera in Rivers, Bayelsa, Delta State and areas prone to flooding and outbreaks of cholera during the rainy season.
Akwa noted;
“With the availability of vaccines comes the need for their proper preservation and storage. This underpins the commissions’ efforts at strengthening regional cold chain facilities for vaccine preservation through the donation of Porka Walk-in Cold Rooms and Solar Direct-drive Refrigerators in the Niger Delta states.
“The donation of these items is aimed at augmenting existing provisions, and further addressing the challenges of vaccine wastages from inadequate preservation and storage conditions in the region.”
Receiving the vaccines and equipment, the Rivers State Commissioner for Health, Prof Princewill Chike, thanked the NDDC for what he described as a laudable programme for the health sector.
“The vaccines and cold chain equipment are very important for the health of our people. The vaccines are meant to make people well and the Rivers State Government does not play with health matters. We all recognize the fact that health is wealth,” Prof. Chike said
The health commissioner advised the NDDC to always liaise with the State Government so as not to duplicate efforts in the sector, urging the Commission not to relent in assisting in the health sector.
“We have medical schools and teaching hospitals, we will like the NDDC to also contribute to the growth of these institutions,” he said.
Giving details of the medical equipment, the NDDC Director Health, and Social Services, Engr. Ukeme Nkamare, said the items included Porka walk-in cold rooms, solar direct drive refrigerators, healthcare waste incinerators, among others.
In addition to these items, he said that the Commission also donated 54 Rapid Test machines for COVID-19; PCR Machines (fast accurate compact machines) with accessories, laptops for analysis, hand sanitizers, Personal Protection Equipment, PPE, and Lassa fever kits to the nine states. 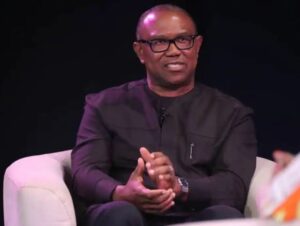 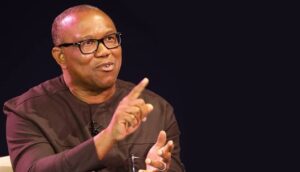 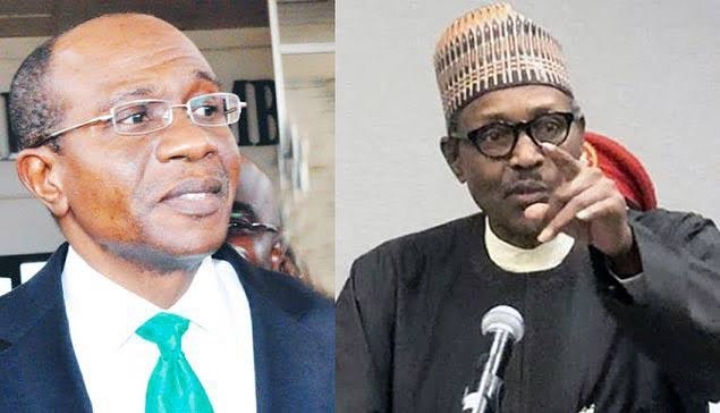 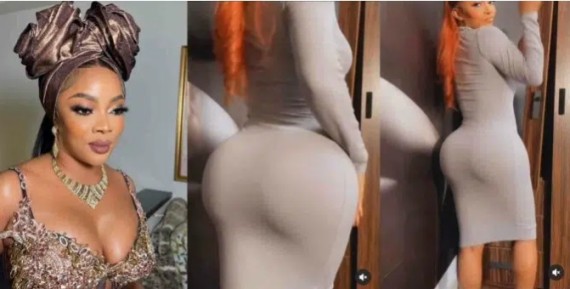 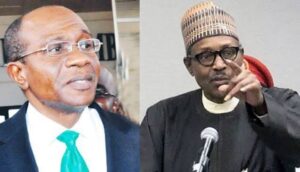