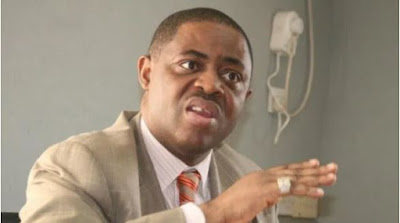 Former Aviation Minister, Chief Femi Fani-Kayode, has finally responded to the reactions trailing his rumoured bid to defect from the Peoples Democratic Party (PDP) to the ruling All Progressives Congress (APC).
The Nigerian politician revealed that many people have shown concern about his alleged plan to join other PDP members to defect to APC.
Reacting to claims that he has fallen into a trap and such a decision to join the APC will mark the end of his political career, Femi Fani-Kayode said that he is too big, intelligent, and experienced to fall into any political trap.
The statement reads;
“Over the last week, millions of Nigerians have expressed concern about which direction I am going politically and much has been said.
“Some have gone out of their way to reach out to me and offered their counsel out of genuine love and concern.
“Others have not reached out to me and have written or spoken out of ignorance, hate, and malice imputing the worst motivations for actions that they claim I have purportedly taken.
“This contribution is an attempt to provide answers to just a few of the oftentimes asinine and absurd assertions and observations that the latter group has made.
“Some say they warned me and that I have fallen into a trap whilst others say my voice has been silenced, I am a spy, and that this signals the end of my political career.
“My response to them and others who have conjured up even stranger motivations and conspiracy theories when it comes to FFK is as follows:
“Spare me your crocodile tears and be rest assured that I am too big, too intelligent, too experienced, and too forthright to fall into any trap.
“It is impossible to castrate a lion, render it impotent or silence its roar.” 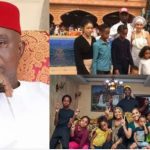