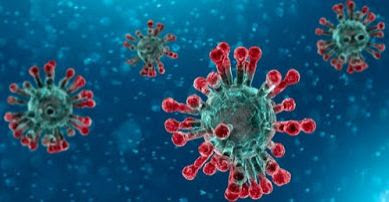 According to The Nation, Spain has announced a record of 864 deaths in the space of one day while it total infected patients broke the 100,000 mark, making it the third country to surpass that milestone behind the US and Italy.
MackenzieskyBlog gathered that the Spanish health authorities made this announcement on Wednesday, saying that the entire number of deaths had reached 9,053 since the start of the outbreak.
Total infections hit 102,136. But the 24-hour increase of 7,719 was 1,500 fewer than the rise from the previous day, offering hope that the contagion rate is stabilizing.
Spain is two-and-a-half weeks into a national lock-down with stay-at-home rules for all workers except those in health care, food production and distribution, and other essential industries.
The country is frantically working to feature to the amount of medical care units in hospitals which are quickly filling up within the country’s hardest-hit regions.
Spanish authorities are bringing into the country 1,500 purchased ventilator machines and asking local manufacturers to build up production, with some creative solutions employed, like snorkeling masks repurposed as breathing masks.