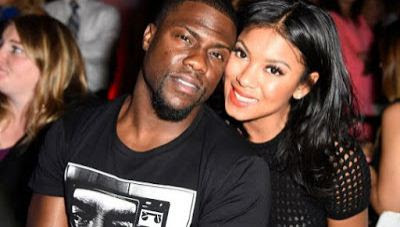 American comedian and actor, Kevin Hart, is believed to be recovering from the injuries he sustained after a horrific car crash last weekend.
The comedian’s wife, Eniko, said he was ‘great’ and although he wasn’t joking or laughing yet, he was awake and well.
Hart was in the vehicle with two others, when his driver, Jared Black, lost control of the vehicle which rolled down an embankment in California on Sunday.
The US actor-comedian suffered major back injuries, while two other’s were trapped inside the car.
It was reported through a source that luckily, the funny man’s injuries were not that serious as he had not hurt his backbone and that he was able to walk and move his extremities.
Since news of the accident broke, social media was flooded with prayers, tributes and support for his speedy recovery.